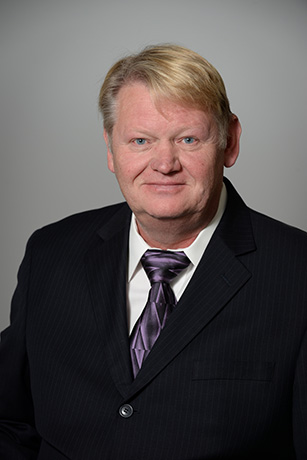 Greg Saunders was born and raised in Flint, Michigan and attended Spring Arbor University where he met and then married Linda Blain.  The two of them moved to Adrian, Michigan and began their family.  In 1985 Greg and Linda began searching for answers to address health concerns that had developed in one of their children.  After a couple of years of frustration with traditional methods they were referred to a classical homeopathic practitioner.  Within one visit, the issues were resolved and Greg and Linda were set on a path to discovering a whole new world of health management and whole body wellness.

In 1999, Greg received his Doctorate of Naturopathic Medicine from the Central States College of Health Sciences in Columbus, Ohio and was certified as a Naturopathic Physician by the American Naturopathic Medical Certification and Accreditation Board in Washington, D.C.

In the following years, Greg received certification in a number of complimentary fields as well as becoming nationally recognized as a teacher and guest lecture on the subject of Naturopathic modalities and education. 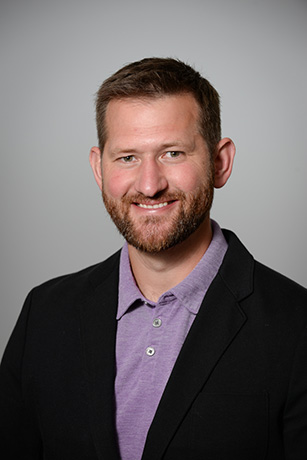 Much of Shaun’s childhood unfolded as Greg and Linda were first pursuing their Naturopathic education and developing and building what would become Synergic Healthstyles.  His exposure to the powerful effects and benefits of Natural Medicine greatly shaped his focus for the future. After high school, Shaun decided pursue a career in Naturopathic Medicine and join his family as a practitioner in the field of Alternative Health.

Shaun completed his Doctorate of Naturopathic Medicine at the First National University of Naturopathy in 2001. He is trained in various types of Kinesiology, Muscle-testing, as well as EAV/EDS training through The Academy International BioEnergetic Sciences.  He is also a Bowen practitioner, and a Craniosacral therapist.